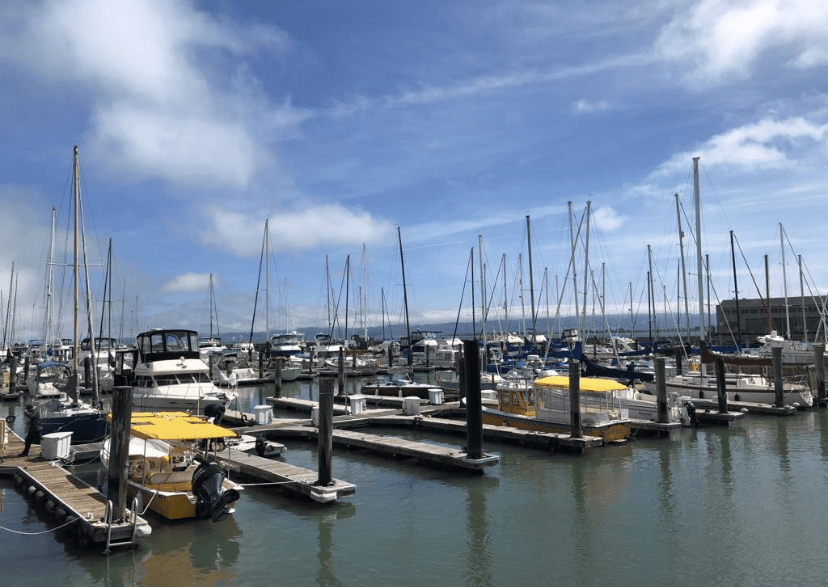 Be Careful! Heavy winds and DWI or BWI are often related.

Heavy winds and DWI sometimes go together because heavy winds can have a large effect on a person’s ability to drive. A common reason for a DWI stop is “swerving,” but there are many potential reasons for that aside from intoxication. Heavy wind is one of those potential reasons. This can often be more true for Commercial Truck Drivers.

With Texas weather, there can sometimes be no telling when a storm will hit. But, almost anyone who has decided to drive during a storm will say that heavy wind can be dangerous. Even outside of a storm, it only takes about 20 – 30 mph winds to have a slight effect on driving. When the wind speed rises to 40 – 60 is when the effect truly becomes serious. With winds at those speeds, most drivers would have to be extra careful while driving. Meanwhile, CDL drivers risk overturning due to the high center of gravity such large trucks have.

When Mimi evaluates a DWI case that involves swerving (or even certain DWI accidents), the weather at the time of arrest is one of the factors she considers. This is true not only for the “driving” stage of a DWI arrest, but for the SFSTs as well. If the wind is heavy enough to contribute to swerving, then how can the officer expect you to walk a straight line when the wind is knocking you down?! Yet any “staggering” the officer sees during the test will be marked as a sign of intoxication, which is ridiculous!

Heavy Winds and Boating While Intoxicated

Mimi is an avid boater so she knows that heavy wind can also have an effect on boating. Boats are very sensitive to the wind, and most boaters would hesitate to take their boat out on the lake if the wind is 15 mph or more. While boaters may not have the same “weaving” problem as cars, a strong gust may cause collisions, which sometimes evolves into a Boating While Intoxicated investigation.