What is a Writ of Habeas Corpus?

A writ of Habeas Corpus is a legal document prepared by a lawyer. When signed by a judge, it releases a person from jail. The term is Latin for “turn the body over”. A person is eligible for a writ when they are incarcerated with no bond set. In rare cases, it is also a form of appeal in limited circumstances when the time tables for appeals has run.
The United State Constitution, Article 1, Section 9 provides “The privilege of the writ of habeas corpus shall not be suspended, unless when in cases of rebellion or invasion the public safety may require it.” 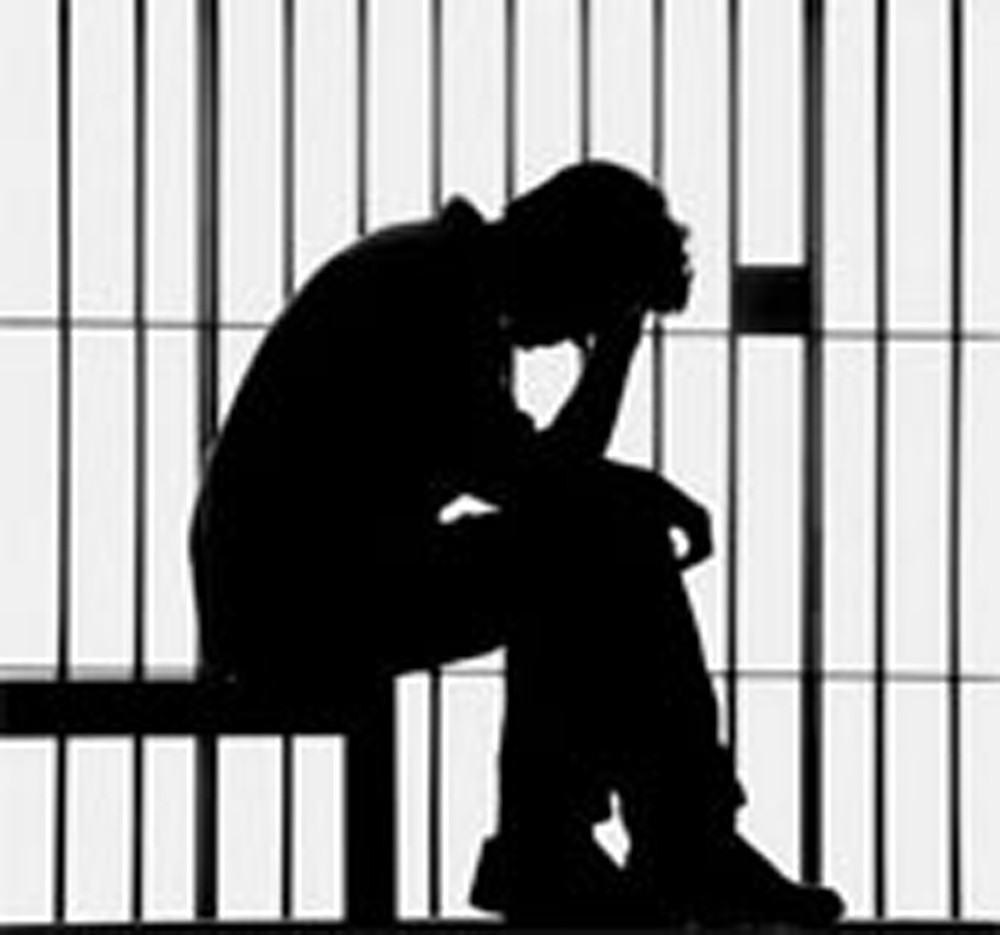 Texas Writs of Habeas Corpus (How do I bond someone out of jail? Do I need to get writ?)

Chapter 11 of the Texas Code of Criminal Procedure contains the law regarding writs of habeas corpus in Texas. Most often, questions arise about obtaining a writ when arrested with no bond set. The law in Texas provides that after taking a person into custody the legal entities “shall without unnecessary delay, but not later than 48 hours after [arrest], take the person arrested or have him taken before some magistrate of the county….” (Texas Code of Criminal Procedure Article 15.17). At this point,the judge reads the person his or her rights and sets bonds. The reality is that this often may take even longer (72 hours).

If a person is on probation and remains in jail on a probation violation, the law requires that there be a hearing no later than 20 days (Texas CCP Article 42.12 section 21b). If a person is in jail on a felony, the state must be ready for trial within 90 days of the detention or the court must release him or her on personal bond or have the amount of bail reduced (Texas CCP Article 17.151).

History of the Writ 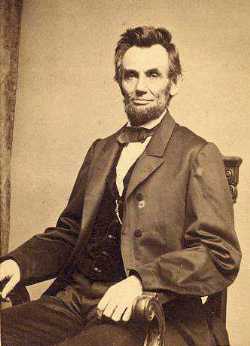 The interesting part of the Merryman case was how filing a writ actually caused Merryman more legal troubles. After filing the writ, the government added a treason accusation (never pursued) and the railroad sued him. Despite letting others out of jail, officials kept him in jail to prove a political point. He filed suit for false imprisonment and later the railroad filed suit against him. Eventually the government dropped all suits in a fascinating saga of how the President used his executive powers in wartime. He used the arrests and detentions as a matter of political strategy. 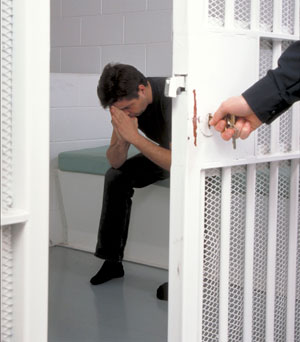 Why are Writs of Habeas Corpus important?

Democracy requires writs of habeas corpus. Our Founding Fathers were careful to include writs of habeas corpus in our Constitution. This is due to the history of tyrannical and political imprisonment in England. In Texas, the ACLU filed suit against judges in Houston for setting bonds too high for accused citizens based on their alleged crimes and income levels. This spurred across the board changes in many Texas counties, notably Tarrant County. Now, it can take much longer to bond a loved one out of jail. For example, it can take a matter of days versus hours in the past.

We, at the Coffey Firm, can do writs of habeas corpus but advise that the cost may be better spent on the actual representation (lower overall cost if you don’t do a writ), when the benefit is a matter of hours or a day behind bars. We can guide you through the stressful process of bonding someone out. Do not hesitate to give us a call.

When people look for a Top DWI Attorney or Best DWI Attorney, they look for experience, certification, and respect in the legal community. Mimi Coffey is a nationally renowned trial attorney, and is board-certified in DWI by the NCDD. She has been practicing for over 24 years and is an author of multiple DWI Defense textbooks. She is also a national and state-wide lecturer on the law.